Streaking and Isolating Bacteria on an LB Agar Plate

If you have a glycerol stock or stab culture of bacteria and need to purify plasmid DNA from it, you will want to isolate an individual clonal population (single colony) of bacteria from this stock. Using a single colony from a freshly streaked agar plate to inoculate a bacterial culture for DNA purification will minimize the chance of having a mixture of plasmids in your purified DNA. This protocol explains how to isolate a single bacterial colony by streaking it onto an LB agar plate.

Watch the protocol video below to learn how to isolate single bacterial colonies. 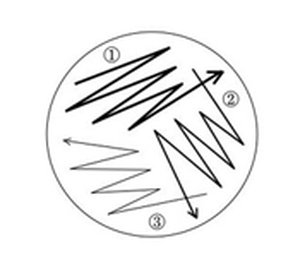 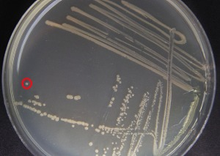