The following description was provided by New England Biolabs

Created "by scientists for scientists", New England Biolabs (NEB) has a focus on both basic and applied research and a culture that is both collaborative and academic. In support of open science, NEB has made many of their plasmids available to the research community through Addgene.

NEB is an industry leader in the discovery and production of enzymes for molecular biology applications and offers a large selection of recombinant and native enzymes for genomic research. NEB continues to expand its product offerings into areas related to PCR, gene expression, sample preparation for next generation sequencing, synthetic biology, glycobiology, epigenetics and RNA analysis. 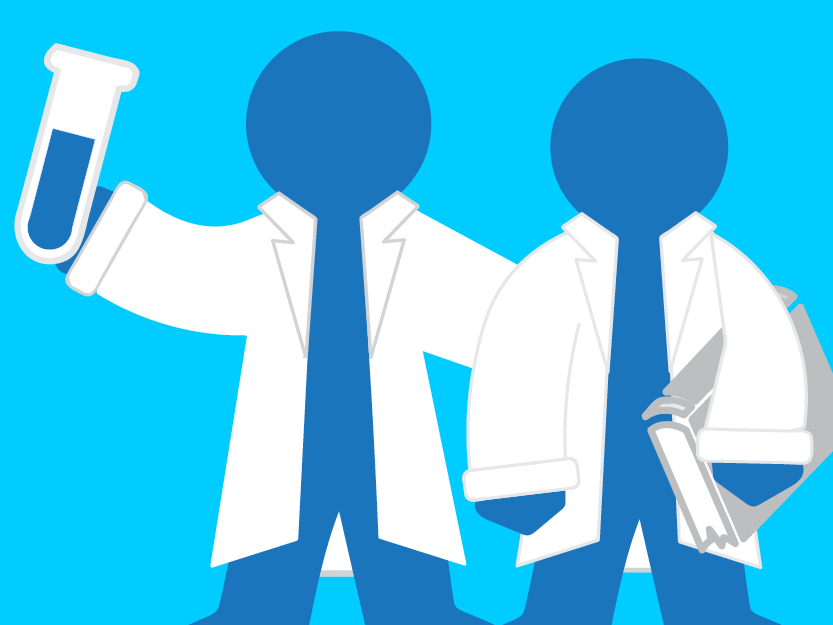 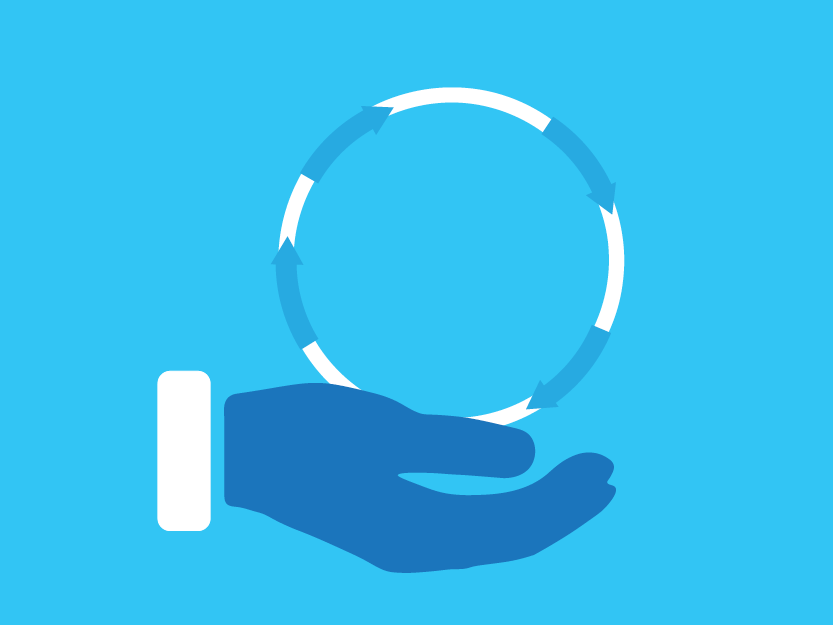 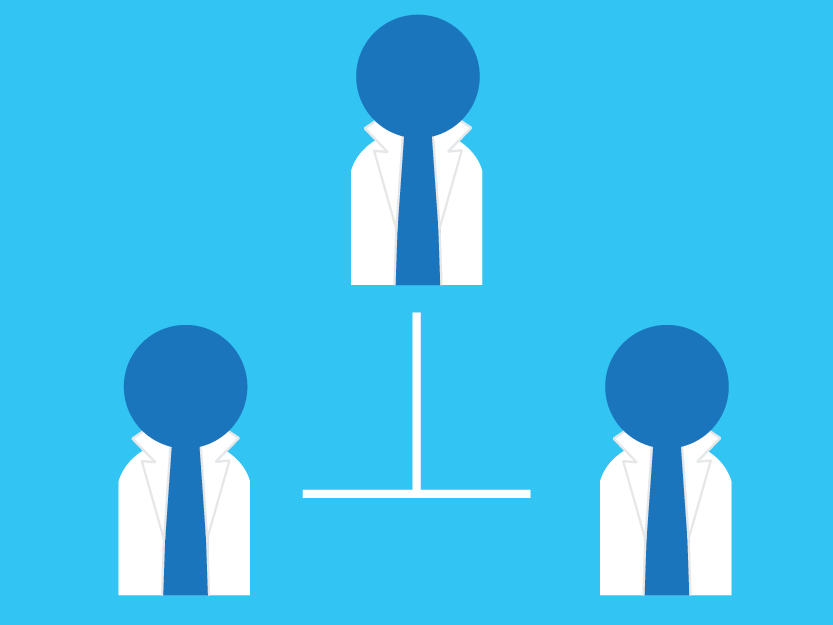 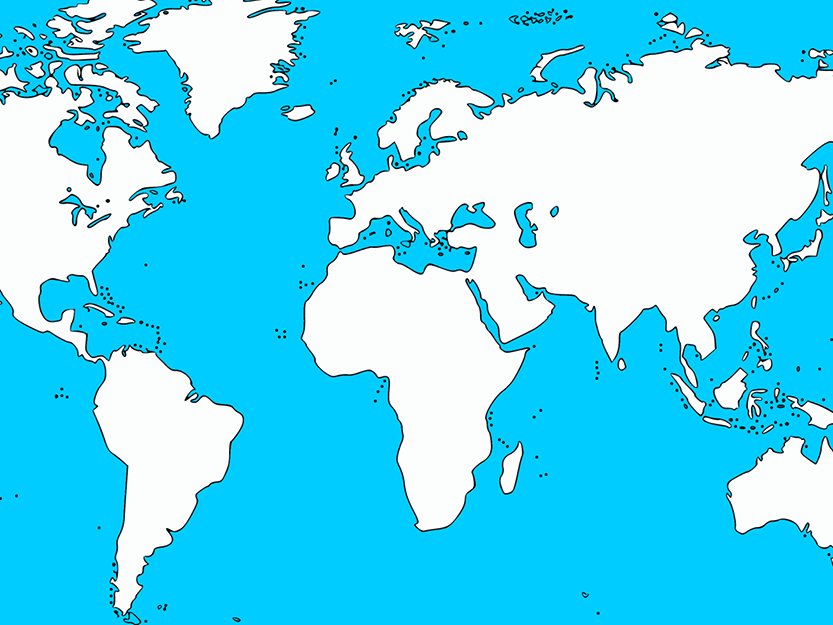