An integrated study of the overlapping biology of these diseases, rather than focusing on separate diseases, will help speed progress towards curing and treating them. Scientists are studying protein aggregation, learning about the blood brain barrier integrity, and using CRISPR screens to understand more globally how neurons function. They are also delving into new technologies and resources in order to gain more fundamental knowledge of how the brain works. The neurodegenerative disease field will advance more quickly with the avid sharing of data, tools, resources, methods, and results that are being adopted in the field.

Read on for a brief introduction to the genetics associated with some of the most common disorders followed by a list of some of the relevant collections available at Addgene.

Amyotrophic lateral sclerosis (ALS), sometimes referred to as Lou Gehrig’s disease, is a progressive disease affecting upper and lower motor neurons in the brain and spinal cord. Over time, a loss of motor neurons leads to limb weakness, difficulty speaking, swallowing and breathing, and often results in death within 3-5 years from symptom onset. Disease mechanisms are still poorly understood but several genes and mapped loci seem to be associated with the disease and implicate a wide range of cellular processes. The vast majority of cases (90-95%) of ALS are sporadic, having no prior family history. A small percentage (5-10%) are familial ALS cases having at least one other affected family member. These familial cases, usually inherited in an autosomal dominant manner, are associated with known genetic mutations in one of the following genes: SOD1, C9ORF72, TARDBP, FUS and OPTN.

Huntington’s disease (HD) is a fatal autosomal dominant genetic disorder that causes the progressive degeneration of nerve cells in the brain. Symptoms include changes in behavior and emotion, uncontrolled movements, memory deficits, as well as difficulty speaking and swallowing. HD is caused by abnormal expansion of a repeating CAG triplet series within the huntingtin (HTT) gene. An individual with the mutated HTT gene will have huntingtin proteins with abnormally long polyglutamine sequences. These glutamine-rich sequences are prone to misfolding and aggregation and can interfere with protein-protein interactions and nerve cell function within the cell.

Parkinson’s disease (PD) is a chronic and progressive neurological disorder that primarily affects movement. More than ten million people worldwide are living with PD, mostly people over the age of 60. There is presently no cure or way to prevent progression of PD. Treatment consists mainly of managing symptoms through medication and surgery. PD primarily involves the malfunction and death of dopamine-producing neurons in the substantia nigra, one of the movement control centers in the brain. The cause of this neuron death is unknown. Despite the idiopathic (having no specific known cause) nature of the disease, a small portion of cases can be attributed to known genetic factors such as defects in LRRK2, SNCA, PARK7, or PINK1.

Alzheimer’s disease (AD) is the most common cause of dementia. Symptoms include memory loss, deficits in decision-making and language abilities. The disease can be classified as early-onset, where symptoms appear between a person’s thirties and mid-sixties, or late-onset, where symptoms appear during or after a person's mid-sixties. The early-onset form accounts for less than 10 percent of all cases of Alzheimer's disease. Of these early-onset forms, a fraction of these are due to a mutation in one of three different inherited genes: Presenilin 1, Presenilin 2, and APP gene.The majority (>90%) of individuals develop late-onset AD. There is no clear association between a gene and late-onset AD. It is more likely a combination of gene variation and lifestyle or environmental factors. For example, variations of Apolipoprotein E (APOE), such as the ε4 allele, are a risk factor for late-onset AD. Many more genes have been associated with Alzheimer's disease, through large genome-wide association studies (GWAS) or other large scale studies. Researchers are now investigating the role that these additional genes may play in Alzheimer's disease. 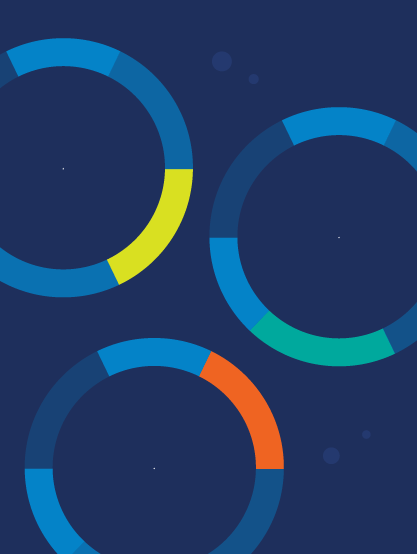 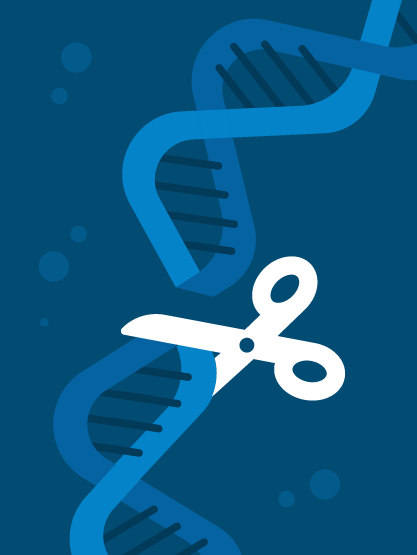 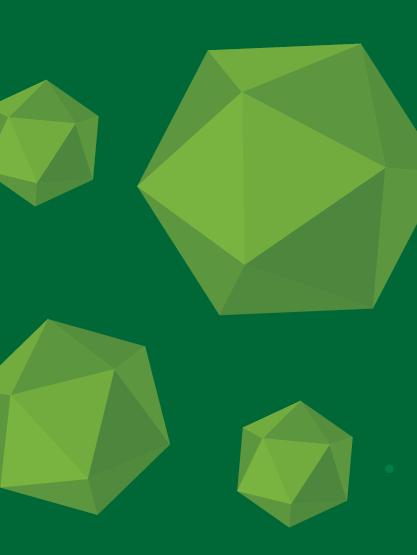 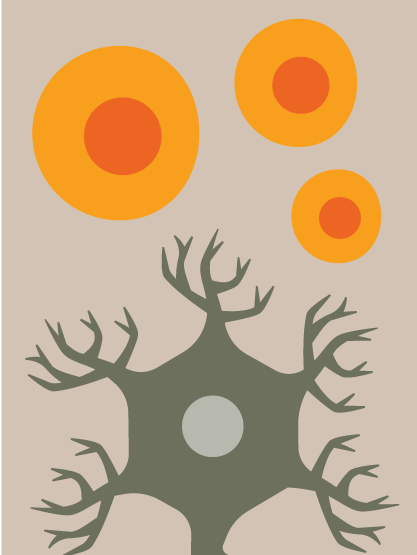 Find plasmids used to transform iPSCs and fibroblasts into neurons and more. 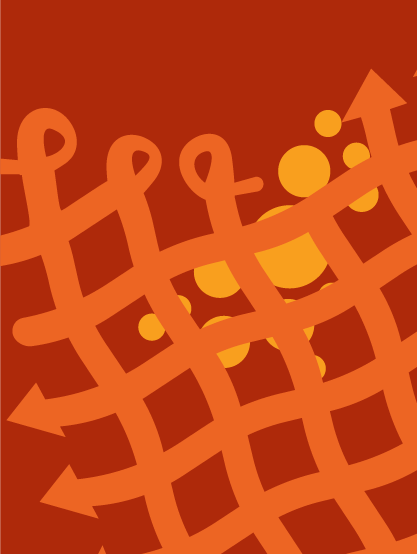 This resource is supported by the Chan Zuckerberg Initiative.